The first credit union in Ireland was formed in the late 1950s.

Initially, Portlaoise Credit Union operated from Gowings Shop on Main Street. A few years later, it moved to an office in Odlums Mills and then purchased its own office on the New Road. Today, our main office is now located on James Fintan Lalor Avenue, Portlaoise.

People First Credit Union now operates from four branches. We are located in Abbeyleix , Athy, Portlaoise and Stradbally. We have 44 staff members and over 40,000 members.

We stand out from the rest. We are the leaders not the followers when it comes to financial services , as your Credit Union we strive to make you our number one priority.

Meet our Board Members

People First Credit Union is controlled and directed by a voluntary Board of Directors. The Board is elected by the Members of the Credit Union at the Annual General Meeting, which is typically held every December.

The Board is comprised of eleven members of different backgrounds and ages who share an enthusiasm for Credit Union, some skills that are of use to the Board and a willingness to spend a few hours every week to discharge their duties.

The 2022 Board of Directors are as follows: 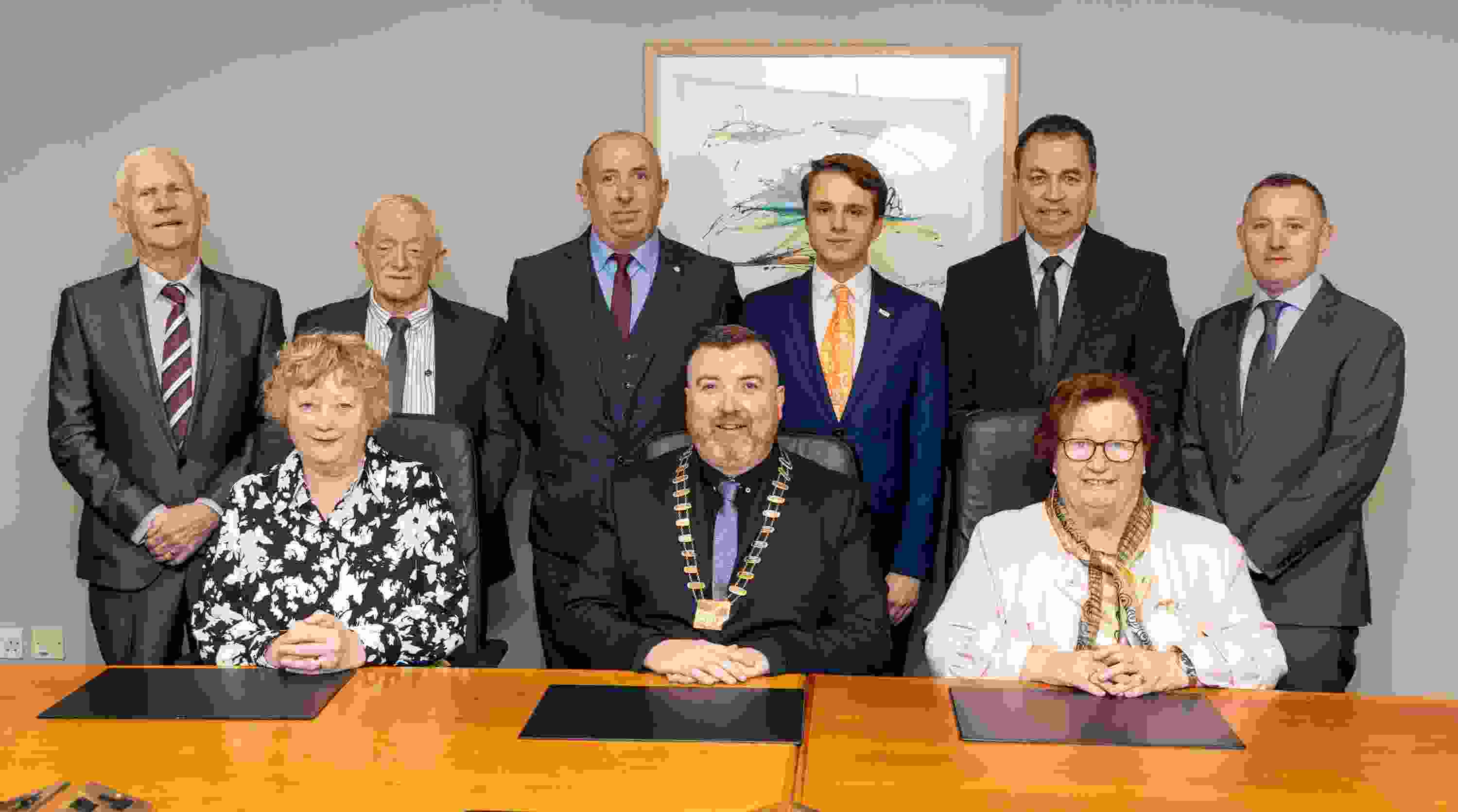 Board of Directors and Board Oversight Committee 2022 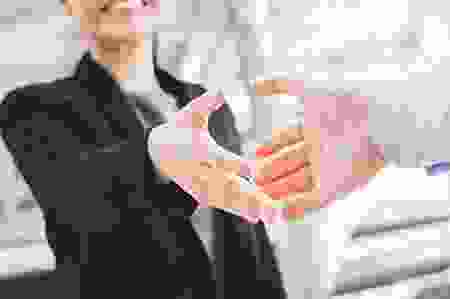 Want to become a member?

Becoming a member has never been easier! Click below to find out more.

Membership has many benefits...

Members can take out flexible loans immediately after joining, and repay at tailor-made schedules. Subject to criteria, all of our loans are fully insured (for free), against disability or death.

Our members have the option of registering for online banking, allowing you to transfer funds, pay bills, apply for our services and much more.

Quality Service from local staff with No Fees

You can be assured of a professional service from Credit Union at all times. Our phone lines are open Monday to Saturday for your convenience. You do not pay a transaction fee for saving with us, or borrowing money.

As well as transacting at the counter, members can pay in to their account by direct debit, standing order and credit transfer or by making a debit card payment through online banking.

If you are unsure about your documentation, or still have other questions, we will be happy to answer any questions you may have.

People First Credit Union Ltd is regulated by the Central Bank of Ireland. Reg No. 137CU